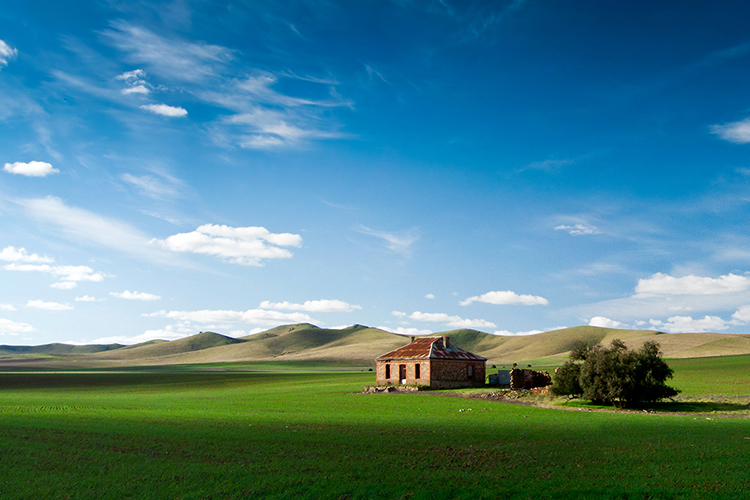 1. Despite appearances, Political Economy is perhaps the most straightforward science.Non-specialists read pompous articles written by journalists or listen to erudite analyses on deficits and surpluses, GDP, recession and inflation, austerity, trade balance etc and naturally do not understand much, thinking that this is what Political Economy must look like. If these are complemented by mathematical formulas and diagrams full of zig-zags and curves, people often feel it is way beyond their understanding.

Political Economy deals with the fundamental relations between humans in society, as they manifest in the production, distribution and consumption of wealth (i.e. goods and services). The difficulties presenting themselves in the economies of the world, or the economy of a nation, are due to the prejudices and modern superstitions that have infringed upon, replaced or overshadowed the fundamental principles and are now regarded as the “Science of Economics”.

The science of Political Economy, just like any other, is in plain sight in our daily lives and does not need specialised technology, like Physics, nor involved series of college courses. It requires a little willingness and direction and a good amount of observation and reflection.

2. We live in a universe full of life and wealth. Every creature has its own nature – the horse, the dove, the fish, the pine tree, the water, the soil, the metal, just as we humans have our own.We live with and draw from all these creatures and things, that are given freely to all of us. With their help and through their use, we create the world of man in which we live and move. This is because we have the necessary instruments – thanks to our very nature – arms, legs, eyes etc, and, above all, intelligence.We can clear a jungle, tame wild beasts and plants, irrigate dry lands, cultivate the soil, mine for minerals, build cities. We might have started off as consumers, but we quickly took our side next to Nature as producers and creators.

However, we remain at all times dependant on our environment and our surroundings. Without the company of our fellow men, life would be one of hardship and deprivation. Without plant and animal life or water we would perish very soon. Without air and firm land, we could not exist.

These constraints arise from the Supreme Nature. We do not know exactly why, when or how we emerged in the form that we have, but, to the extent of our knowledge, we have been this way for hundreds of thousands of years.

We are creatures of land, of the firm surface of our planet. We cannot live in the water like fish, or in the air like birds, without the aid of technical devices.

3. Let us now examine the fundamental principles of Political Economy, in a few sentences.

A) Man, is wholly dependent for his life on his environment, which provides all that is necessary for his maintenance – space, air, light, water, nutrition, minerals and soil – and which the universe provides freely.

B) Being a creature of land, man is limited to the firm foundation of the Earth and the conditions that hold on its surface. Those conditions he will have to take with him, whether he goes high in the sky or deep into the ocean. The Earth is indeed like a Goddess Mother.

C) To utilise the goods of his environment, man uses his powers and the instruments which nature has endowed him with – bodily and mental. Air is immediately present and accessible. But water will not leave the lake or the river on its own accord to satisfy his thirst; the fruit of the soil will not come to his mouth to feed him. Man must move toward them of his own accord, discriminating between what is useful and what is not. Man can only survive by exercising his powers and by participating in the natural phenomena and processes with his labour.

D) Living in solitude, man lives an impoverished life of deprivation. The company of others is beneficial to all. Isolated, man will only enjoy but a fraction of the goods, amenities and happiness that are available when living in the society of his fellow men. In social life, every man may specialise and become proficient in fewer skills yet be able to enter abundantly in exchanges of goods and services with others. Moreover, opportunities of collaboration and security emerge. Under this framework, civilization becomes manifest, as the development of all human potential, in the fullness of wisdom, solidarity, love and happiness.

These are the fundamental natural laws of Political Economy, that are familiar to us all by their natural status. Alas, in the feverish course of day to day life, something is forgotten or goes amiss, resulting in undesirable circumstances, complicated and often painful.

How and where did things go wrong?

In the following posts, we will examine our politico-economic experience within the scope of this question.