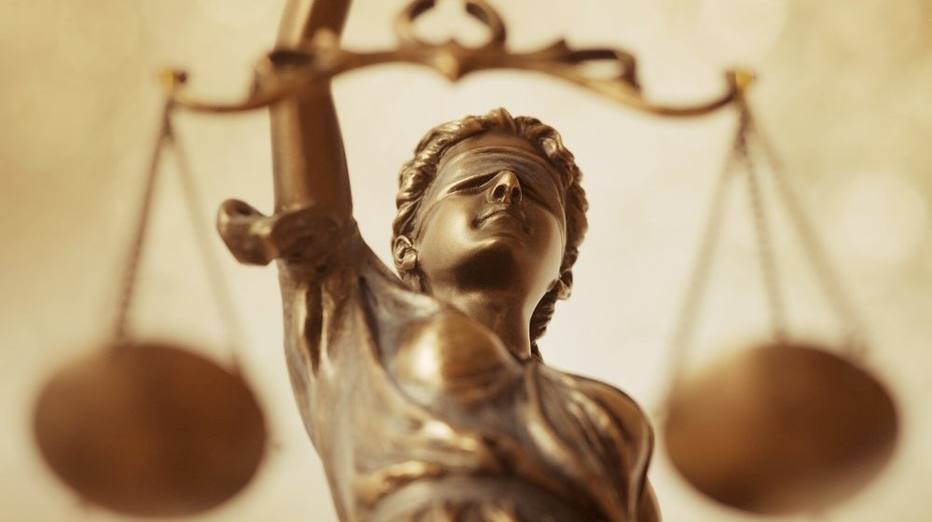 1. The distribution of natural resources and the division of wealth has to be fair and just. But, what is that, which we call justice?

We all have the desire to live; moreover, we want to enjoy the fullness of knowledge, action and achievement, experience and happiness.

If one is to live life fully, one requires firstly the elements which satisfy their basic needs – space, air, light, water and earth as the solid foundation for all the above. One must breathe, eat, sleep, mate, work and take care of one’s family.

But we also have additional, subtler, needs such as a need for art and/or knowledge, which may frequently be hard to define. Once the necessities have been secured for one’s survival, i.e. food, clothing and a home, many will turn to art and intellectual pursuits. Some will even sacrifice luxuries and their wellbeing and endure hardship and privation, if that is the cost for those secondary, subtler pursuits. People will do that out of an inner, imperative need to develop and to cultivate subtler, deeper skills which elevate their humanity even further. In that way, intellectual and spiritual longings are fulfilled.

As we saw in Political Economy 3: Society and Labour, if those subtler qualities are to be cultivated and reach maturity, one must be in the company of others, be part of a community that, through the specialization of its members, frees one from the pressure of having to produce by oneself all that is necessary for one’s survival, all alone.

2. Just as men have their own nature and must act in accordance with it, i.e. must breathe, eat, rest, move on a solid surface, study, create etc., so does society; its nature emerges from the individuals that form it and it too must abide by its own nature.

A human being is healthy as long as his/her organs and natural functions are in balance. Similarly, a society will be healthy when its organs, institutions and functions, operate in a natural balance.

Securing this balance in society is the work of justice (and good government); the Roman Ulpianus and Plato summed it up in the well-known definition “to everyone his due”. Justice is also a form of restraint. The ancient Chinese philosopher Confucius taught that “one must not use the sensory organs, speech, locomotion and manipulation without applying the inner law of restraint” and “always act as if you were taking care of an infant”.

Justice, the law of restraint and equity, secures the balance between what one gives and what one takes. Whoever tak much but gives little or none, whether material or intellectual goods, they commit theft. Each and every act of theft disrupts the social, as well as the individual, balance. That is plain to see.

It is also obvious to us today that the slave-masters who lived off slave labour, were committing theft to an unthinkable, by today’s standards, intensity and extent. Justice was not only blind, but incapacitated too, allowing a terrible imbalance to prevail.

What is not equally obvious is that, today, justice is also impeded. Imbalance is rife as the landowners live off an income that they did not produce for themselves; it is income that comes from land (plots in the city and fields in the countryside) on which they do not work, or live, but instead rent it to the landless who need it for work or habitation or both. This too, is theft.

The state also commits theft when it taxes that share of production which is due to the labour of the citizens, while simultaneously allows unearned income to be gained – income that is the product of other people’s work.

In all these cases, too, the natural balance of society is upset; it is, therefore, not unexpected to witness the emergence of economic crises, misery, criminality, mental health issues and poverty.

“Thou shall not steal” is the time-honoured formulation of the law of restraint, on which social balance rests and civilization progresses. It is found, in one form or another, in all the religious and/or philosophical traditions belonging to the known civilized societies, even though in practice it is frequently challenged. Misappropriation or theft is an act tending to and promoting barbarism.

3. Humanity has split the atom and sent astronauts to the Moon.

But when it comes to justice, our societies have failed spectacularly. All around the world, governments, teachers and professors, the clergy and judiciary, parents and guardians, have failed to instill the citizens with a sense of Justice. Corruption is ruthlessly dominating everywhere.

Today, many voices sing the praises of Democracy, but few know exactly how to define it and what its really worth, yet everyone pays no heed to justice.

Democracies are powerless when its citizens and politicians are unjust and corrupt.

It is not just theft which disrupts the balance in society. Other selfish tendencies of ours do so as well: arrogance, deceit, greed, violence, guile, vindictiveness, nepotism, fraud etc. As these evils become rife, we are inescapably led to our downfall.

Such is the doublethink of our times: while we acknowledge the superiority of justice, at the same time, we are indifferent to its predominance.

Yet, obtaining natural resources and transforming them to wealth through the labour of men and the existence of society, and the division of wealth, must be carried out with justice and in accordance with simple natural principles that are revealed by Political Economy.

A true economist will state the fundamental laws of Political Economy, but it rests on the honest statesman to bring them into effect, and it is the true educator that will instill love and a sense of Justice. All three are a rarity in our times.